Oppo phones.. 5 features in the ColorOS interface that help you secure and protect your data - My Blog

Home » Oppo phones.. 5 features in the ColorOS interface that help you secure and protect your data

Oppo has developed the user interface (ColorOS) of its phones significantly during the recent period, since its first launch in 2013, it has added a lot of features every year until (ColorOS) became one of the best user interfaces based on the Android system, and one of the most important things that Oppo focuses on It is security and privacy features.

Security and privacy should always be at the top of your priority list, especially when it comes to your smartphone. Smartphones now house all your data, such as: sensitive personal data, banking and financial data, as well as business data, and much more.

during the month of September; Google has removed up to 17 applications from its official store for Android applications due to fraud, as all of these applications contained malicious software called (Joker), and this software was designed to steal SMS, contact lists and device information, in addition to pushing the user to Register for websites and services that rely on the WAP protocol. This allows hackers to buy and pay by debiting your mobile phone bill directly, an alternative payment mechanism to debit or credit cards.

The Android operating system is the most widespread system, with more than two billion devices running on it, so Google has dedicated its efforts to improve the security and privacy features in each new version, and it has clearly focused on this in Android 11.

In Android 11, Google added a lot of features that focus on security and enhance privacy, to give you more control over what data your apps can access, and to provide more ways to distribute updates.

Now in Android 11; Users can give apps one-time permissions, and automatically reset permissions on apps that haven’t been used in a long time, preventing anyone from exploiting those permissions to access your data.

Background location access has also become more accurate, allowing users to choose when and how apps can collect location information, as well as control access to the camera and microphone, among other features.

Once Google launched Android 11; The company OPPO quickly launched the beta version of the user interface for its phones (ColorOS 11), which is based on the Android 11 system; To help users get the most out of their phones. has OPPO has included many privacy protection features, including: 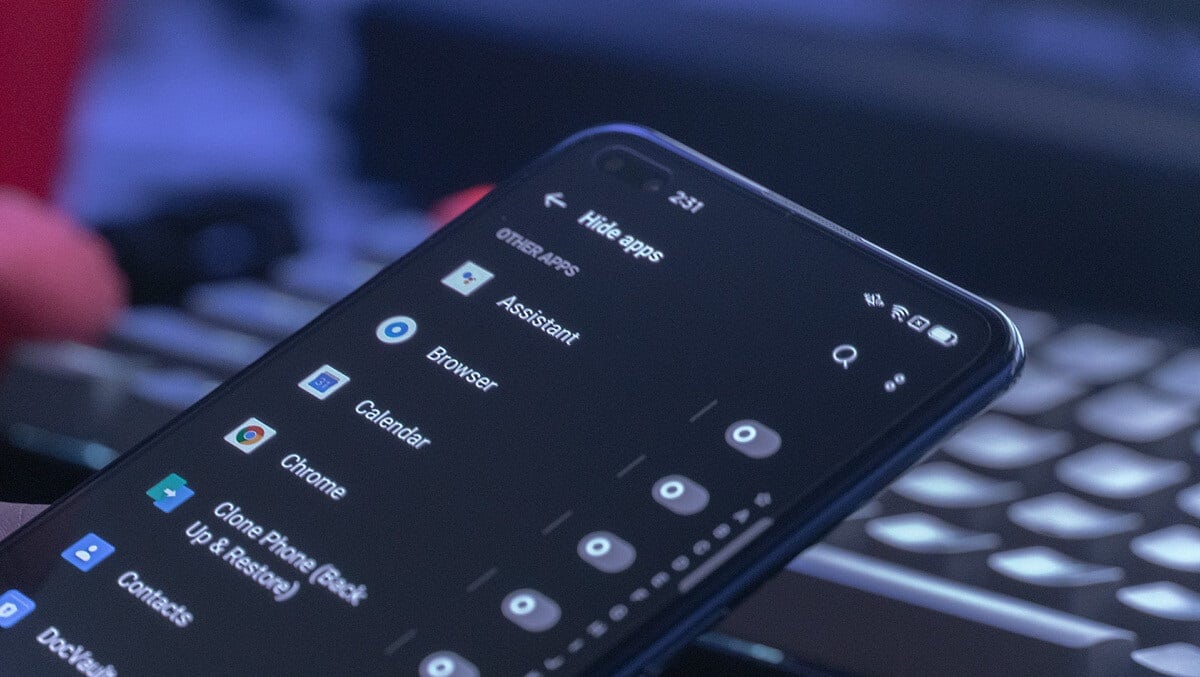 The (ColorOS 11) interface allows you to hide certain applications, so that they do not appear on the main screen, or (app drawer) app drawer, and once the application is hidden, it can only be accessed through the hidden applications shortcut, and after entering the password that you will set. This is an important privacy feature if you allow someone else to use your phone, or if you want to get rid of apps that aren’t used often without deleting them. 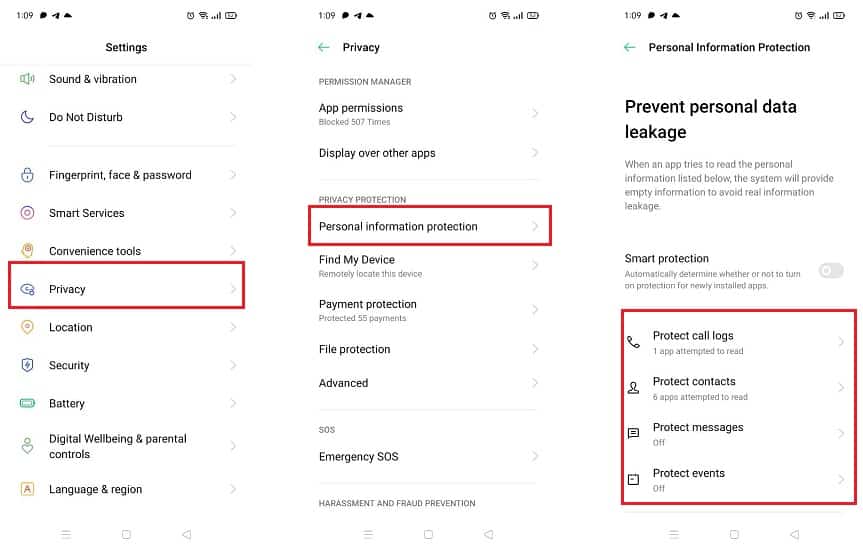 There are many situations where apps insist on accessing certain permissions in order to function properly, and the (Personal Information Protection) feature in OPPO phones is a very smart way to bypass this situation.

This feature allows you to activate smart protection for call logs, contacts, messages and events, and once activated; The ColorOS interface will trick apps that request access to contact data, call logs, and messages into accessing junk information to protect your data. 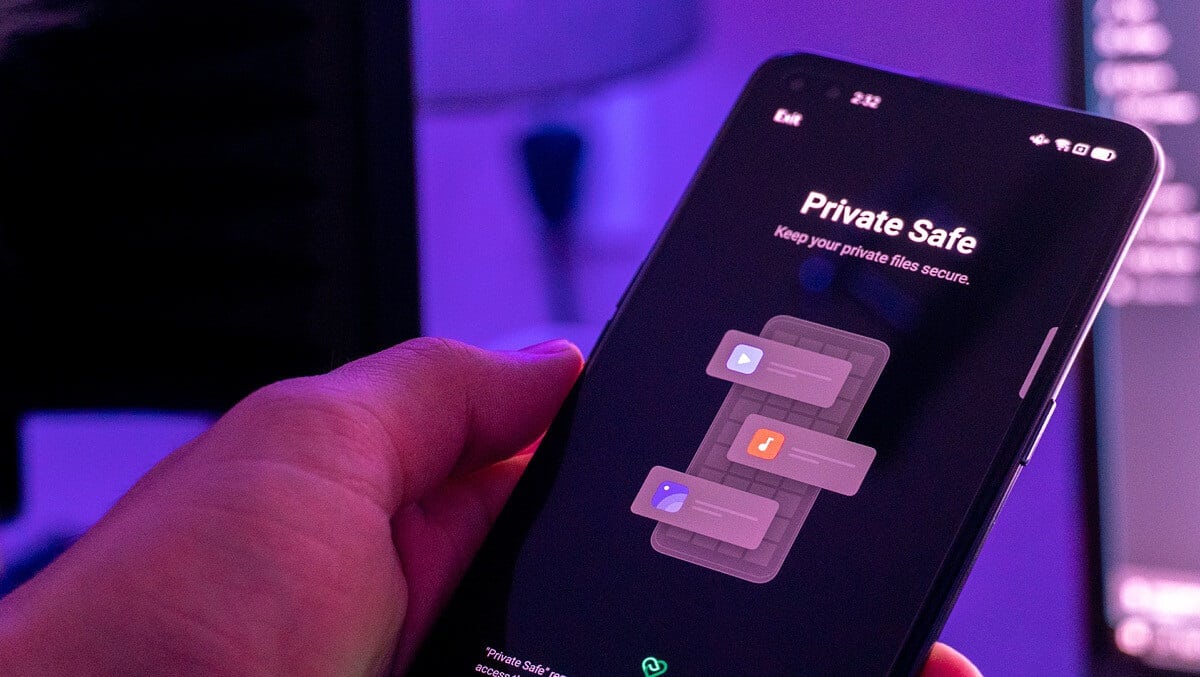 The Private Safe feature gives you an encrypted partition in your file system, where you can keep personal photos, documents, videos, or any other type of file. When you put a file in the private safe, it will not be available to other applications. Your encrypted files will be available only to you, so even if someone else uses your phone, they won’t be able to access the encrypted files without the password.

Oppo has added a new feature in the interface (ColorOS 11) that focuses on privacy and security; It’s called (Private System), it allows you to create an account second The user in your phone houses his own copy of applications and data that work independently.

You’ll need to use a different PIN and fingerprint to log into this account, which is a great way to separate work and personal files, and customize your phone to your liking.